Hospital Star Ratings Could Use an Asterisk 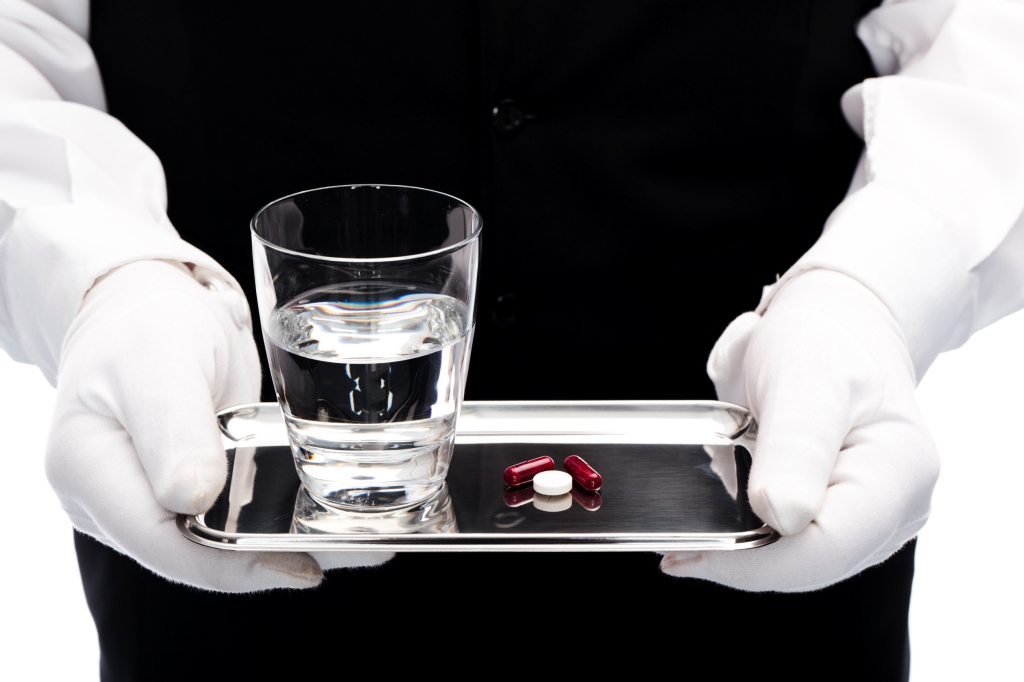 When you stay at a five-star hotel — if you are so lucky — you might expect a bowl of fresh fruit in your room every morning, gourmet restaurants on-site, and staff members who know your name and anticipate your needs. At a one-star hotel, you may just hope for value, cleanliness and decent water pressure.

The differences between a Four Seasons and a roadside hotel are plain to see, yet telling a five- and one-star hospital apart is not nearly as easy as the federal government's new star-rating system for patient experience might lead you to expect.

Last month, the Centers for Medicare and Medicaid Services (CMS) unveiled a star-rating system for the patient experience at more than 3,500 U.S. hospitals. The simple system provides an overall star rating for each hospital, plus 11 category-specific ratings in such areas as nurse responsiveness and pain management. The results are based on responses that patients provide on a national, 32-question survey that is sent after discharge, called the Hospital Consumer Assessment of Healthcare Providers and Systems (HCAHPS).

The concept of providing a straightforward rating on the Hospital Compare site is certainly a step forward. Patients don't want to wade through a thicket of online statistics — which is what they did before star ratings arrived.

CMS itself offers caveats for the star ratings, urging people not to put too much weight on this one measure and to consider a broad range of quality metrics in their decisions about where to seek care. Still, it's hard to resist the urge to categorize — who doesn't feel better about going to a "five-star" hospital? We can expect many top-performing hospitals to tout their achievements in marketing efforts. But hospitals and patients alike would be wise to dig a little deeper into the numbers to understand how much faith to place in them.

The Margins Between Star Ratings Can Be Razor-Thin

With the HCAHPS star ratings, there is less to separate the elite from the supposed low performers. Take, for instance, the star ratings surrounding patients' communication with doctors. If 89 percent of a hospital's patients say their physician always communicated well with them, I don't consider that a one-star experience. And yet, in the new rating system, any hospital scoring less than 90 percent on that category would get a single star. Additionally, there is so little to separate the thresholds for two stars (90 percent), three stars (92 percent), four stars (93 percent) and five stars (95 percent) that it's hard to fathom a meaningful difference between hospitals based solely on how they rate.

Other examples of this clustering include:

A single percentage point can spell the difference between two and three stars, three and four stars, and so on. Those categorical star ratings can sway the overall hospital score. It doesn't matter if you scored 50 percent or 89.9 percent on the category of "communication with doctors." It's still weighed as one star in the final calculation, influencing the overall star rating.

The Playing Field Is Uneven

Scanning the names of the 251 hospitals that received an overall five-star rating, it's clear that many of them are specialty hospitals. Not to take away from their excellent services, but it is hard to compare such facilities to large academic medical centers or urban hospitals that see a wide range of patients and perform hundreds of different types of procedures.

When you go to a specialty hospital — let's say, for a knee replacement — you have likely planned this visit. You probably did research before deciding where to receive care. You made arrangements, covering such details as getting time off work and figuring out who will take care of your pets. And when you get there, you experience a very structured, well-honed approach to performing a limited set of procedures. All patients might undergo similar surgeries on Monday and Tuesday, and be discharged at the end of the week. Along the way, they are part of a community of patients who go in and out of surgeries together.

You can't compare this with the complexity and diversity that we see at larger hospitals. Rather than planned events, hospital visits are often interruptions for patients, who come in through the emergency department and leave their home and professional lives in an upheaval. Medical floors, which see the most ED patients, have some of the lowest patient experience scores within their hospitals.

Considering knee replacement surgery at a local hospital? The overall star rating may not be an accurate representation of the patient experience. Ask the hospital for patient experience data for that particular clinical service. Some are willing to provide it, even for individual physicians.

The star ratings represent a step forward, but as anyone who has researched products on Amazon can attest, we also want to see the reviews that are behind those ratings. Who is unhappy and why? What were their expectations? If a patient pans her overall hospital experience because of a longer-than-expected wait in the emergency department, I would give that less weight than patients who loved their stay because they felt their care was well-coordinated from start to finish.

CMS has not announced plans to publish patient reviews. However, there is precedent for hospitals to publish reviews — good, bad and in between — of their own physicians. At the University of Utah, there were dramatic improvements in physician ratings after the university started including that feedback on physician profiles, based on patient comments and ratings in the same surveys used for HCAHPS. In a pilot at Johns Hopkins, we are seeking to feature such reviews on the online profiles of more than 200 physicians.

All of us in the field of improving the patient experience look forward to working with CMS and other rating organizations to develop systems that are meaningful and offer true guidance to our patients. The star-rating system should be the start of the conversation. We all share the goal of engaging patients and families in their health care choices and providing tools to help make decisions.

2 thoughts on “Hospital Star Ratings Could Use an Asterisk”