Why Surgical Volumes Should Be Public 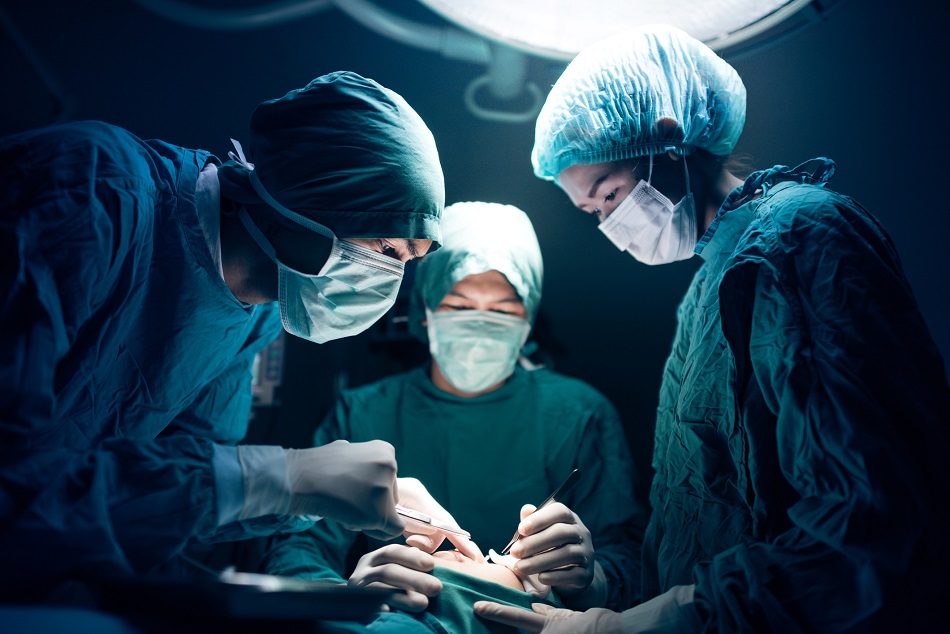 Her voice cracked with strain. I could imagine the woman at the other end of the line shaking, overcome with remorse about the hospital where her husband had had esophageal surgery. Might he still be alive, she asked me, if they had chosen a different hospital?

It made sense. Why wouldn't they go to a safer hospital?

What she didn't know was that multiple studies over several decades have shown outcomes are better when procedures are handled by surgeons and hospitals with higher volumes, and while the well-known hospital had performed the procedure her husband needed many times during the previous year, the hospital they chose had done one.

That information was neither publicly available nor discussed with the couple.

The patient's wife also hadn't realized that the accuracy of some patient safety ratings can be poor, in large part because they use data from Medicare billing rather than clinical documentation. These are not distinctions average consumers can be expected to know.

Initially, the surgery seemed to go well. But two days later, the man developed a rapid heart rate, shortness of breath and dangerously low blood pressure. A breathing tube had to be inserted. The cause was a leak where the surgeon had sutured the esophagus. After a long stay, the patient was transferred to a different hospital, where he later died.

The widow called me because her husband's tragedy was similar to one I wrote about in 2012 in which a woman died in my ICU after an unsuccessful esophageal resection at a nearby hospital that had done exactly one such procedure during the previous year. Why, the widow wanted to know, is information on patient volumes still not broadly available?

A stunningly large number of high-risk surgeries are performed by hospitals that individually do hardly any. In a study of cancer procedures in California, 63 percent of hospitals performing esophageal surgery and 48 percent of those performing bladder surgery did just one or two a year. And a high-volume hospital within 50 miles was available for about 70 percent of these cases.

In 2015, U.S. News reporter Steve Sternberg examined the volume-outcome connection in several common procedures. Among his findings: At hospitals with ultra-low volumes, knee-replacement patients had twice the national average risk of death. For hip replacement patients, the risk was 77 percent higher.

What should we do?

Last year, prompted by Sternberg's reporting, three health systems – Johns Hopkins Health System, University of Michigan Health System and Dartmouth-Hitchcock Medical Center — made the "Volume Pledge." We all agreed to require our surgeons and hospitals to meet modest minimums for each of 10 procedures — for example, 40 lung resections per hospital and 50 knee replacements per hospital in the past year.

The announcement produced strong reactions and healthy dialogue within the healthcare community. Critics pointed out that the pledge might work for large health systems or academic medical centers, but not in a rural area where patients may be hundreds of miles from a high-volume hospital. And some surgeons argued that volume is a poor surrogate for outcomes — we should report mortality instead. This may sound great in theory, but it's not practical scientifically. It would take decades to collect enough cases for a precise mortality estimate at a hospital that does one or two cases of a given procedure a year.

The debate over the Volume Pledge will continue to simmer. Yet in encouraging health systems to adopt it, we may have created a distraction from the fundamental and patient-centered issue that is more important: When patients are considering a surgeon and a hospital for a procedure, they are entitled to know how many the surgeon and hospital have performed. Armed with this data, and in dialogue with their surgeon, family and others, they can make informed decisions.

Hospitals could make their volumes transparent. At Johns Hopkins, we have been working to make hospital-level volume data public. We are starting by posting volumes for the 10 surgeries on our Volume Pledge list on a web page where we share a variety of patient safety and quality performance measures. We hope to post by early December for Johns Hopkins Hospital and Johns Hopkins Bayview Center in Baltimore and to add our three community hospitals — Howard County General Hospital, Sibley Memorial Hospital and Suburban Hospital — at a later date. We will also add more procedures over time.

If patients are to have ready access to this information for all hospitals, this effort also must be led by those who issue ratings, rankings and scorecards for healthcare quality.

No doubt there are challenges in making this data transparent on a broad scale. The field would need to agree on a taxonomy of surgeries so hospitals' volumes can be compared apples to apples. For example, "lung surgery" might include different operations. Which ones require similar technical skills, and which can we group together? Professional societies could help play a role in making these decisions.

Some may argue that patients may misinterpret the numbers, or not know how to evaluate them. How do you weigh the risk of going to a hospital that has performed 20 esophageal surgeries (which puts them in the lowest 25 percent of all hospitals) the previous year versus another that has done 40?

But let's not overcomplicate things. The benefit to patients is not in selecting the hospital that has done 20 cases of a procedure versus another that's done 19. It is in avoiding, if possible, hospitals that rarely do it at all.

If hospitals aren't ready to impose a Volume Pledge, there is no good excuse for all of us not to take a Volume Transparency Pledge. Patients deserve to know the numbers.

2 thoughts on “Why Surgical Volumes Should Be Public”