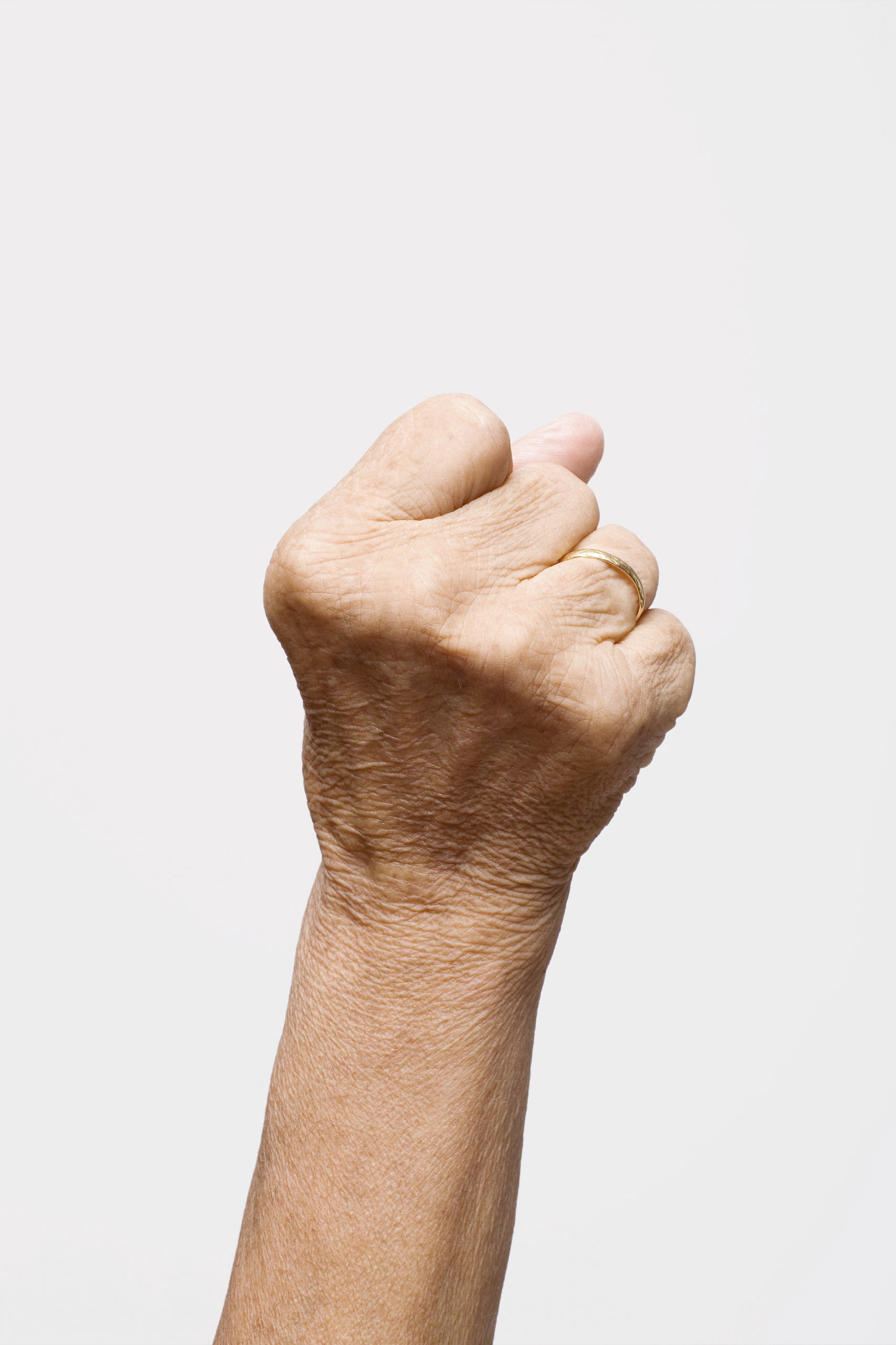 Last Thursday, I made a presentation about patient safety to about 200 senior citizens at The Women’s Club of Chatham. My mother lives there, a picture-perfect town at the elbow of Cape Cod, with an old-fashioned main street that hosts a Fourth of July parade. For a while she had been asking me to give a talk to the group, and when she provided possible dates, I couldn't refuse.

When I told the audience that preventable patient harm is the third leading cause of death in the United States, the highly educated crowd seemed shocked, as if they just heard that their family was the focus of the latest town gossip.

But as usual, I probably learned more from them than they did from me. One by one, they told stories of harm: a granddaughter who died from a pain medication overdose; a spouse who died from a misdiagnosis; a women’s club member who suffered a blood clot that went to her lungs; a daughter who had multiple operations and still is very ill, a year after acquiring a drug-resistant infection.

Like many patients, they wanted to know how to select an excellent doctor and hospital. I emphasized the importance of doing their homework, such as finding out how many times the doctor or hospital has performed the procedure the patient is considering. I pointed them to several websites that post transparent, valid measures of patient safety and quality, such as the federal government’s Hospital Compare, Consumer Reports, the Leapfrog Group and some state health departments. We discussed how perhaps the biggest red flag is a doctor who does not welcome being questioned, is reluctant to seek a second opinion or doesn't encourage patients to participate in their care.

Beyond making their own health care choices, these women wanted to mobilize and raise the profile of the patient safety problem. One woman, a member of Grandmothers Against Gun Violence, asked if we could start “Grandmothers Against Preventable Harm.”

As we talked and their energy soared, mine did too, though with a bit of shame. These women want safe, patient-centered care and they are willing to advocate for it. Yet the patient safety movement has not mobilized this army, tapped their wisdom or channeled their energy. Today, fifteen years after the Institute of Medicine issued To Err is Human, this group was unaware of this report or the extent of the patient safety problem that it exposed. Perhaps they saw their own personal experiences with health care as aberrations or strokes of bad luck, rather than products of larger systemic problems. They all suffered alone.

Those of us leading patient safety have been too insular. We have talked to each other but not to the public. The victims of preventable patient harm often die silently, one at a time. With some exceptions, we don’t have the high-profile disasters that grab headlines and spur policymakers to take action, such as airplane crashes. And although this public health problem is equivalent to two Boeing 747 airliners crashing every day, research funding for improving the safety and quality of care delivery remains paltry.

Patient safety needs to become a mass movement. There are already some groups dedicated to raising the profile of this issue, such as Consumers Advancing Patient Safety, but they need more of the public to join in this work. In July, U.S. Senator Bernie Sanders held a hearing of the Subcommittee on Primary Health and Aging, at which a panel of patient safety leaders testified about the lack of significant progress in reducing preventable patient harm. We had an inspiring exchange with the senators and experts present. Unfortunately, of the 22 senators on the committee, just three attended. If we had a groundswell of interest from the public, from civic groups such as women’s clubs, this may not have been the case.

Perhaps patient safety advocates can learn from what sparked the civil rights movement and how it grew. In his popular book, The Power of Habit, Charles Duhigg suggests that social movements grow when they have a small, tightly knit group that is loosely connected to many other tightly knit groups, and all align around a common behavior. As Duhigg explains, Rosa Parks was not just a random seamstress in Montgomery, Ala. who refused to give up her bus seat. She wasn't even the only person arrested on this charge in the city in 1955. She was deeply engaged in the social life of her community. She served as secretary of the local NAACP chapter, oversaw a youth organization and volunteered in various capacities. Her network spanned all hierarchies of Montgomery society. Her actions sparked the Montgomery Bus Boycott and larger civil rights movement, “because she had a large, diverse and connected set of friends.” Those friends not only showed their support for her, but also created a “social peer pressure…that made it difficult to avoid joining in.”

Patient safety can learn from that playbook. Civic groups can discuss safety. We can provide tools for how they can keep themselves free from preventable harm, select a doctor or hospital and urge political action. And we can use existing networks, such as AARP, to connect these clubs and mobilize an army of Americans around a cause. Together, they can help the public recognize the depth of the patient safety issue, as well as understand that the majority of this harm is preventable. They can help spread the message that preventable harm most often results from flawed systems of care delivery — not reckless clinicians — and that improving these systems is a national priority.