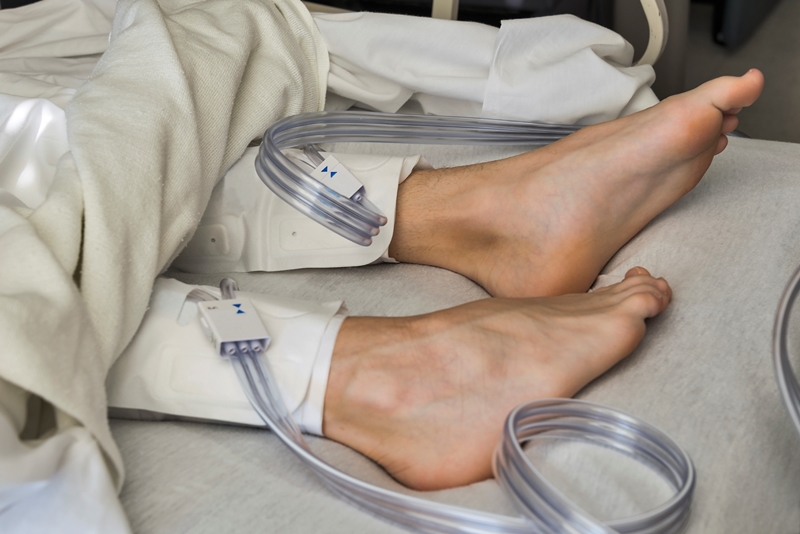 If you were undergoing a surgical procedure, would you ever think to refuse the antibiotics your physician had ordered to prevent an infection? 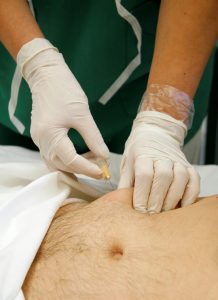 5 thoughts on “Blood Clots: The Least-Appreciated Complication of Hospital Care?”